Establishment of Protocol for micropropagation:

Protocols for micropropagation of different valued plants have been established. Biochemical assay of some medicinally important plants are also being carried out to assure the quality of the regenerants. A brief account of the work is as follows: 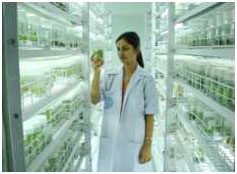 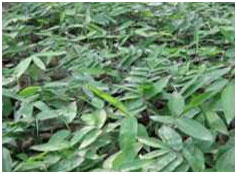 The college through its different units at Headquarters, KVK Dhanbad, KVK Darisai and ZRS, Dumka is providing tissue cultured plantlets to the farmers. For bulk supply, advance confirmed order in the month of January/early February help us in meeting timely supply.

Title of the Project: All India Network Project on Soil Biodiversity-Biofertilizers.

Research interests and rationale behind the research activities:

The research areas include:

Molecular Biology of “Drought Stress” and “Submergence Stress” in rice:

Apart from proteomics approach other approaches are also pursued in the laboratory to characterize the drought / submergence stress phenomenon. These include: 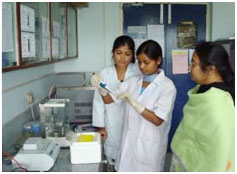