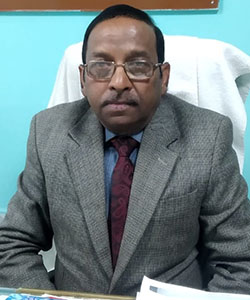 also been started for the first time in the country. This has resulted into successful treatment and management of different types of serious clinical cases in pets. In addition, facilities of haemodialysis and advanced diagnostic laboratory has also been established. This has helped a lot in successfully treating cases of renal failure in particular for the police and army dogs.

A new variety of pig named ‘T&D’ has been developed for the first time in India by the faculty has become popular at national level and has significant role in improving the socio economic status of the people of the country in general and Jharkhand in particular.Keeping in view the demand of meat & its products in Jharkhand, one poultry processing plant has also been established to train the students, veterinarians and farmers in this aspect.